A castle with tradition and modernity

The manor Tabor, as the castle was also called, got its baroque appearance in 17th century. The medieval predecessor was the large castle Dobra, in German Neuhaus, near Klausenbach, which was the seat of homonymous estate. 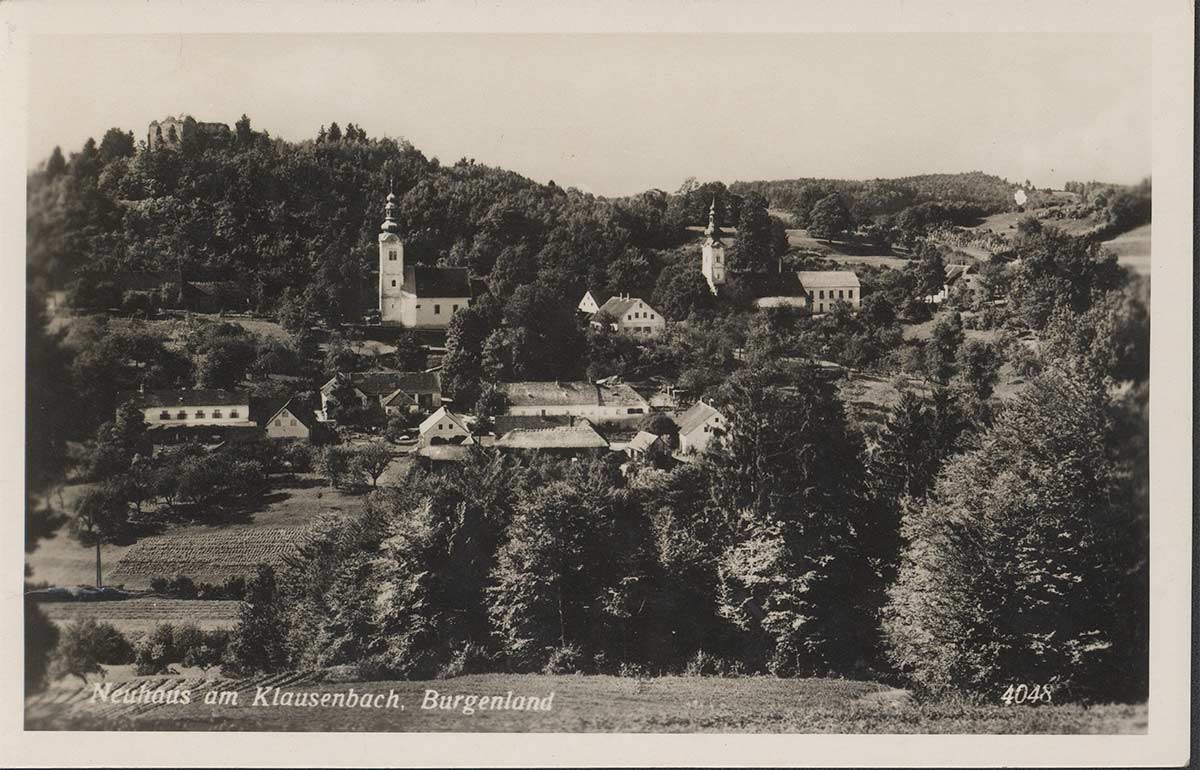 The late medieval period was a turbulent one. Mighty castles on borders defended the Austrian and Hungarian lands. The estates and castles were given to loyal noblemen. The castle Dobra was one of those. Its central hall, chapel, tower and walls enabled good defensive function.

The Széchy family was the most significant owner of the estate and castle Dobra, as they also owned estates Gornja Lendava and Murska Sobota, combining all three to a large dominion in the late 14th century.

Coat-of-arms of the Széchy family on the vault of the parish church of the Holy Trinity in Gornji Petrovci – Photo: Tomislav Vrečič

The later Tabor castle was first mentioned in 1469. In the course of his feud against Emperor Friedrich III., the noble mercenary leader Ulrich Pesnitzer ordered the construction of a provisional weir system, which was not of a lasting nature, however. In its present form, the castle was built in the 17th century,

as a hook-formed baroque two-storeyed building, when the powerful Hungarian noble family Batthyány came into possession of the Dobra/Neuhaus dominion. Tabor then became the seat of the manorial administration, while the family stayed mainly in Vienna or on their other estates. 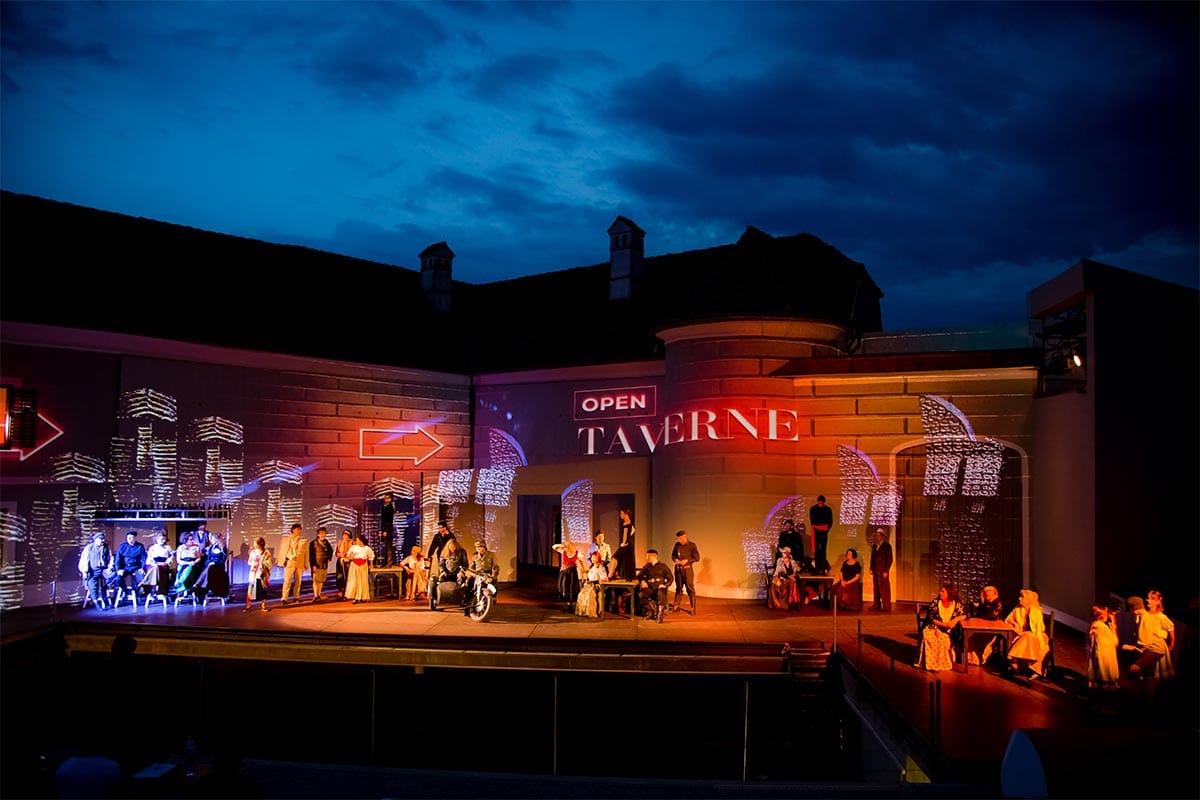 At the end of the Second World War, the castle briefly served Soviet troops as a tanks workshop, before it was finally converted to residential purposes. Tabor remained in possession of the Batthyány family until 1992. After being taken over by the Raab nature park, the castle was being renovated since 2002 and in 2007 converted into an opera scene under the direction of jOPERA jennersdorf and is now used throughout the year for cultural events. Since 2017, the castle has been owned by the non-profit EFIS Foundation.