The Hungarian noble family Szapáry owned Murska Sobota Castle for almost 250 years. From the late 17th century onwards, when Peter Szapáry bought the town of Murska Sobota, including 40 surrounding settlements and the castle; his descendants resided here and they held the title of Counts of Murska Sobota, Szápár and Széchisziget.

Peter Szapáry (1630- 1699/1703) is held to be the first of the noble family of the Szapárys. He purchased the Murska Sobota and Széchisziget estates and was ennobled as a baron by King Leopold I in 1690. 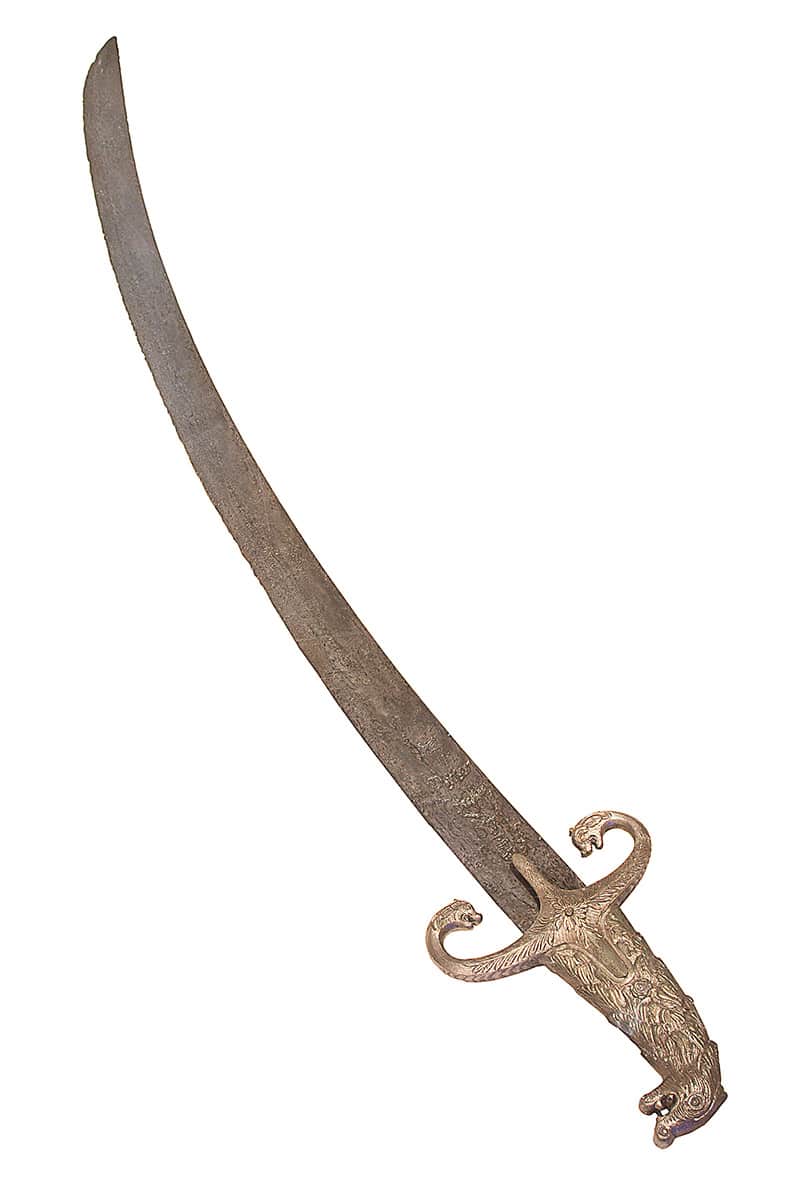 In 1722 his sons Peter Jr. and Nicholas were awarded the title of count by King Charles III, a title that passes to the male descendants. These descendants occupied high government, political, and academic positions. 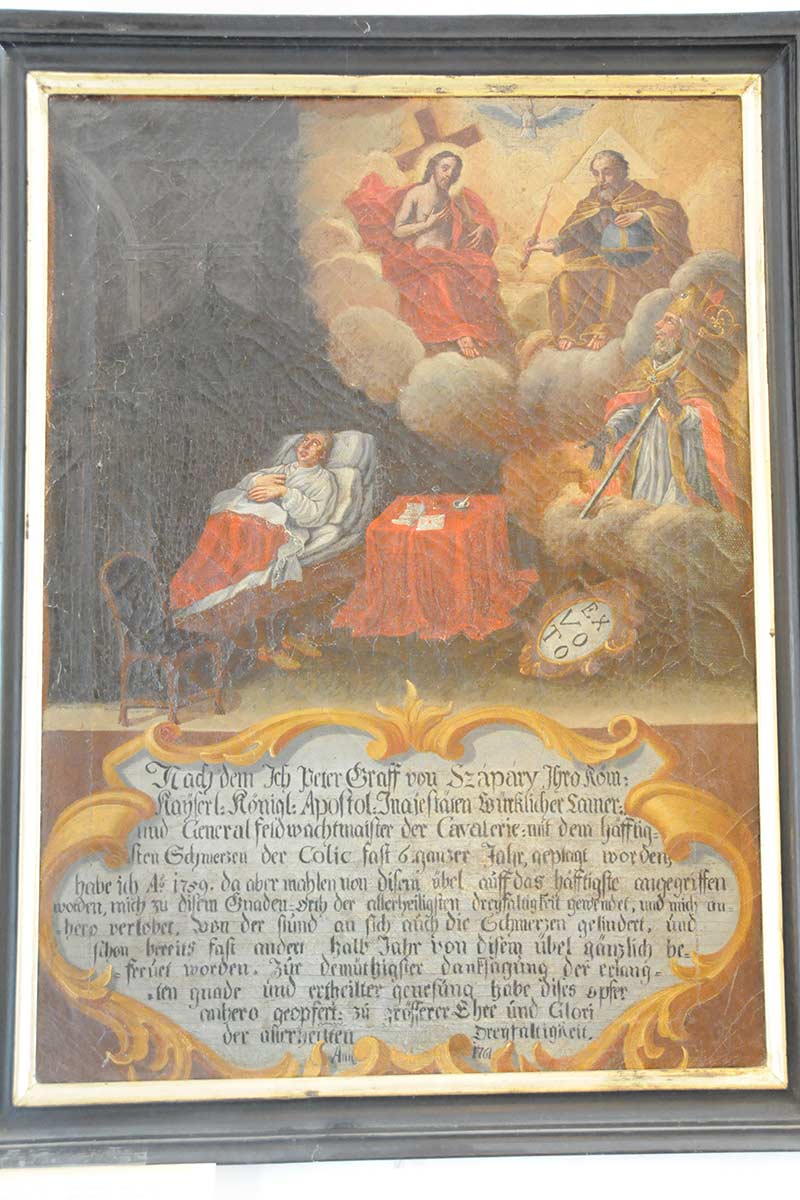 Votive painting with Peter Szapáry, 2nd half of the 18th century – Source: Franciscan monastery of the Holy Trinity in Slovenske gorice. 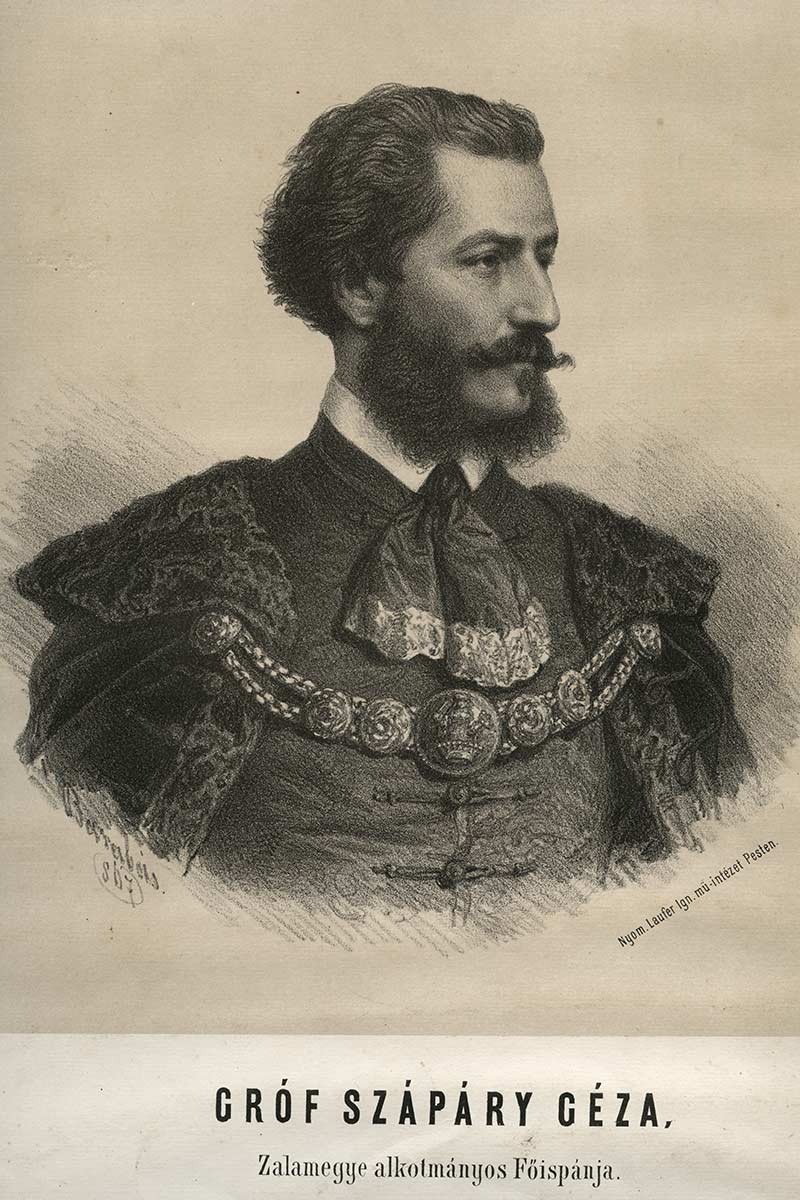 Géza Szapáry, reproduction of a portrait by Miklós Barabás from 1867 – Source: PMMS.

The older son of Count Geza, Ladislaus Szapáry (1864–1939), was the last owner of Murska Sobota Castle. He married Countess Irene Ungnad von Weissenwolf in 1910, but they did not have children. Hi died in Vienna in 1939. 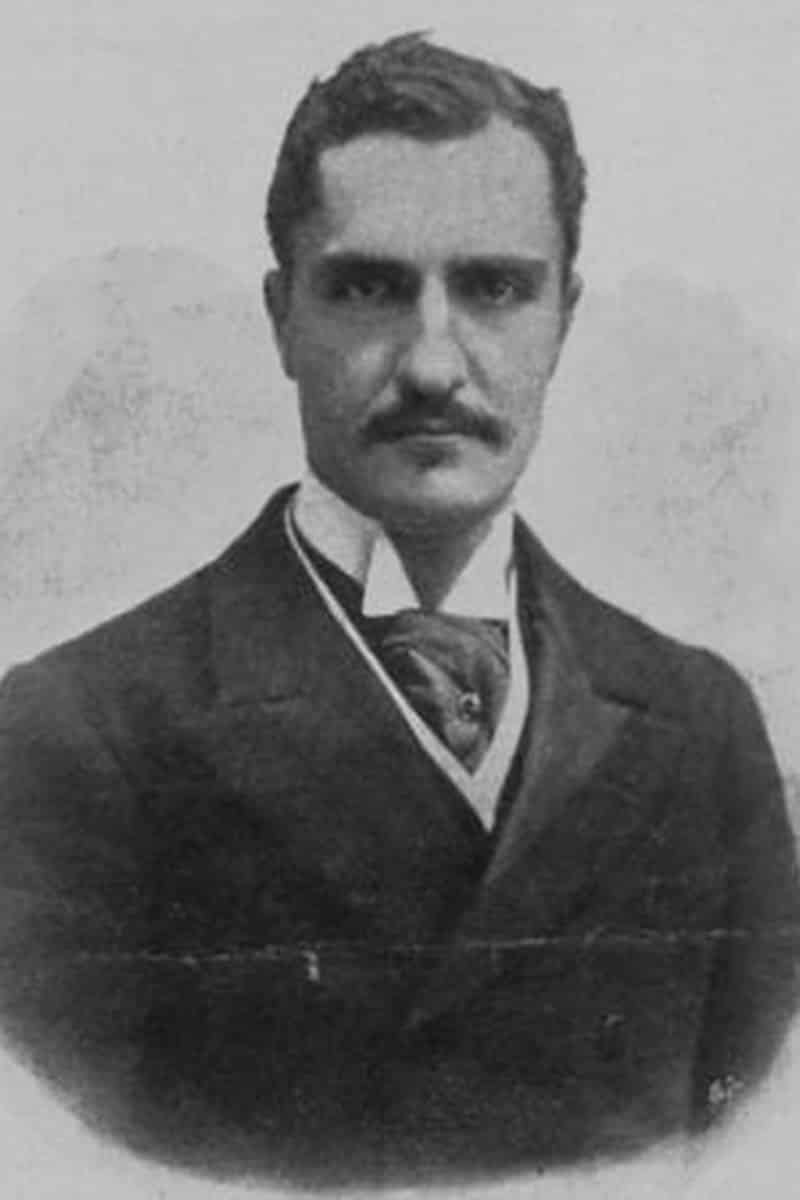 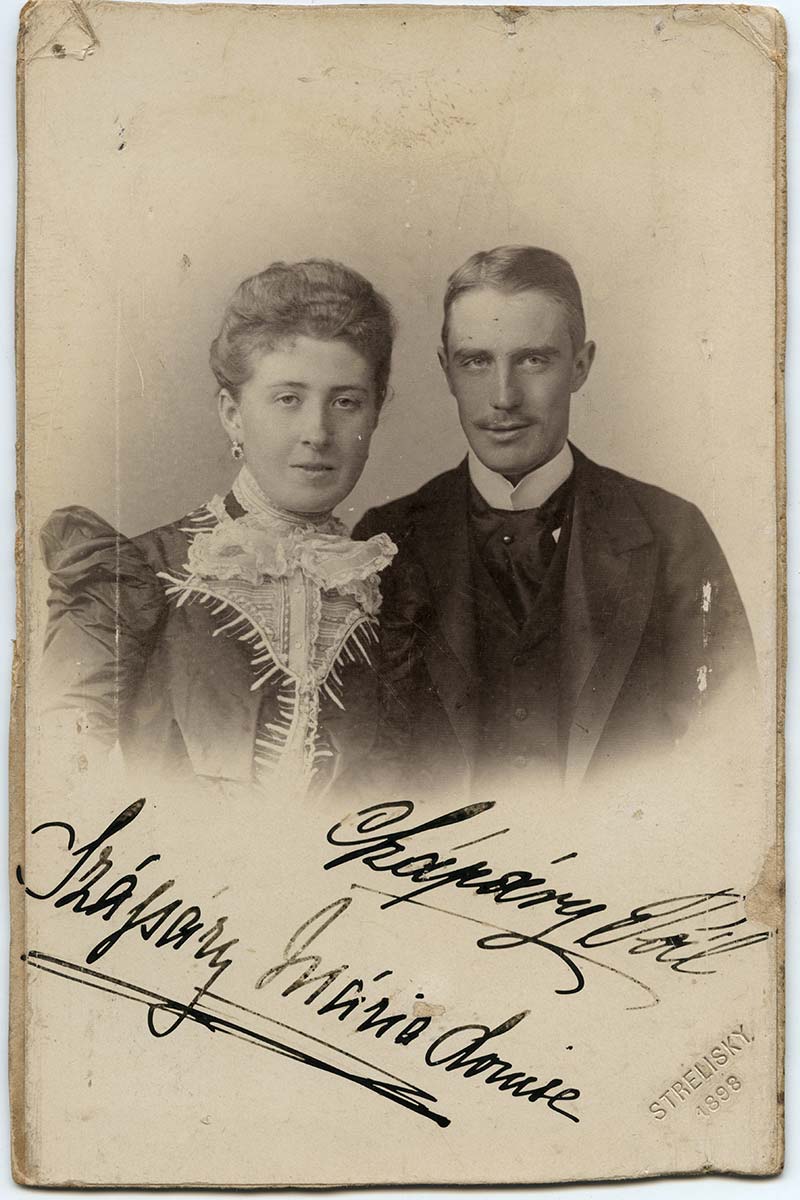